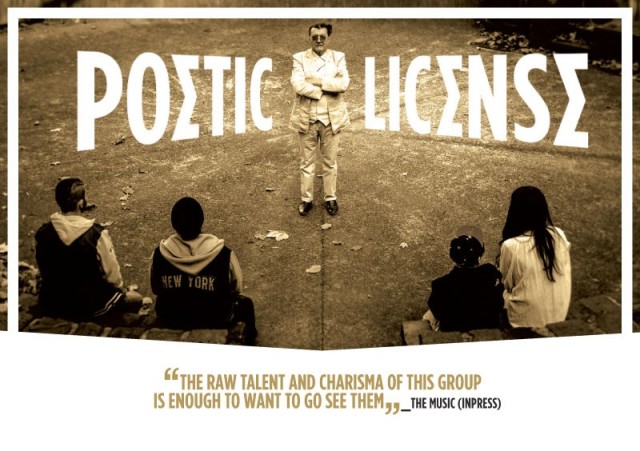 You don’t need to run a study to realise that the vast majority of poetry readings and book launches occur within a few kms of our major urban centres. There are, of course, exceptions – I remember years ago being invited to a poetry magazine launch and reading at Rooty Hill RSL club and I’m aware of a poetry and writing group that meets at Auburn library – but overall poetry doesn’t have a high-profile in the outer suburbs.

and to drill down a little more:

Outer Urban Projects is a bold not for profit performing arts organisation that collaborates with young people and their communities in Melbourne’s culturally diverse, artistically starved, ‘hardcore’ outer northern suburbs. We specialises in producing and presenting high calibre arts projects that seamlessly combine street, cultural, contemporary and classical forms. We are driven by the vibrant cultural mix and stories of the outer northern suburbs and the racial, social and class inequities that challenge our young people.

An illustration of this commitment can be found in their current project, Poetic License, which lands for one night only next Wednesday 22 April at the Darebin Arts and Entertainment Centre in Preston. Described as a project which brings together “young rappers, poets, singers, beatboxers and musicians to riff on a classic Greek masterpiece”  it is inspired by Aristophanes’ Ancient Greek comic masterpiece ‘The Frogs’. As their publicity describes it  “A god descends to the underworld to resurrect a dead poet back to life to save the city from war and ruin. In 2015 the need has again arisen”

It is a shame I will be stuck in Sydney on Wednesday night. If you are attending Poetic License Rochford Street Review would be interested in your view of the production.

Mark Roberts is a Sydney based writer and critic. He currently edits Rochford Street Review and P76 Magazine. He also has a number of manuscripts looking for a publisher.