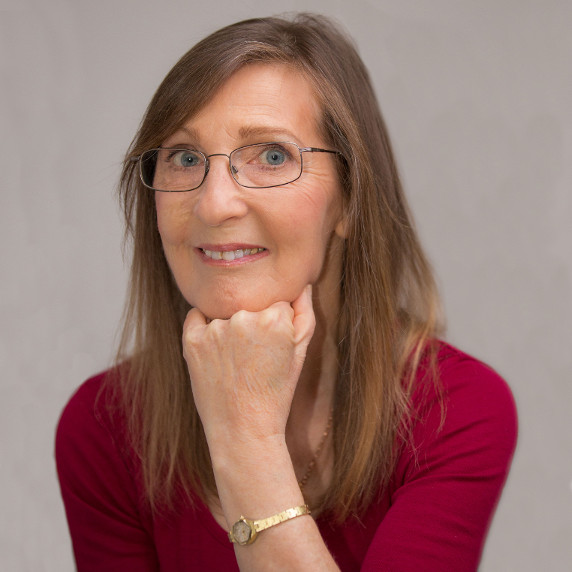 Breda Wall Ryan grew up on a farm in Co Waterford and lived in Cork, Spain and Dublin before settling in Co. Wicklow. She holds a B.A. in English and Spanish (NUI); a Post-graduate Diploma in Teaching English as a Second or Other Language from Trinity College, London and a M.Phil. in Creative Writing (Distinction) from Trinity College, Dublin. A former language teacher and teacher trainer, she is now a poetry workshop facilitator and competition judge.

Her debut poetry collection In a Hare’s Eye (Doire Press 2015) was awarded the Strong/Shine Award for a First Collection by an Irish Poet. Contest judge, writer Kevin Barry said, “Breda Wall Ryan has an astounding control of language. And I think only a poet as sure-footed as this on the line and as certain of her own gifts could bring the poems to the very difficult places they sometimes go…”

Among her other awards are the iYeats Poetry Prize, Dromineer Poetry Prize, Poets meet Painters Prize, Over The Edge New Writer Award and The Gregory O’Donoghue International Poetry Prize.

Her poems have been widely published in print and online journals and anthologies, including Ink Sweat and Tears, Mslexia, The Pickled Body, Deep Water Literary Journal, Magma, Orbis, The OFI Press, The Fish Anthology 2013 and 2014, The Penny Dreadful, The Bohemyth, The Rialto, Itaca, Crannóg, Poethead, The Camel Saloon, Blue Fifth Review, The Stony Thursday Book and Southword. Most recently, her work has appeared in Flare, Live Encounters, Blackjack, and Poetry Ireland Review. Her poetry has been broadcast on local and national radio stations and has been translated into several languages, including Irish and Romanian.

She has been recorded by RTÉ Radio 1 for The Poetry Programme, and by University College, Dublin, School of English, Drama and Film for the Irish Poetry Reading Archive.

She has been a featured poet in Authors and Artists Introductions Series 10, in Live Encounters, on Poethead.wordpress.com (ed. Christine Murray), and in Poetry Ireland Review The Rising Generation.

In a Hare’s Eye can be bought from Doire Press, who ship free of charge worldwide: www.doirepress.com/writers/a_f/breda_wall_ryan/

Breda Wall Ryan on writing In a Hare’s Eye in The Irish Times http://www.irishtimes.com/culture/books/breda-wall-ryan-on-writing-in-a-hare-s-eye-1.2600493